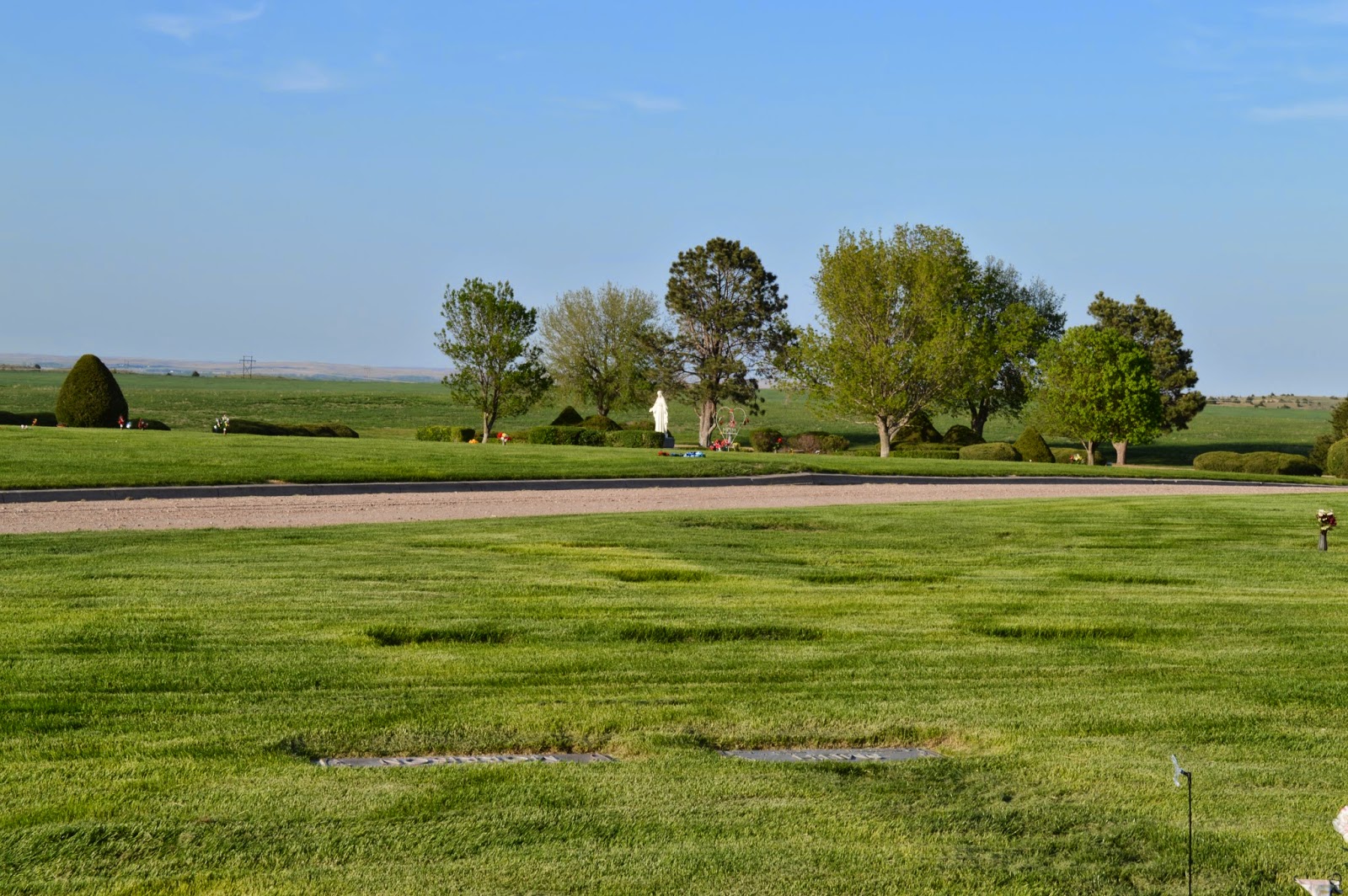 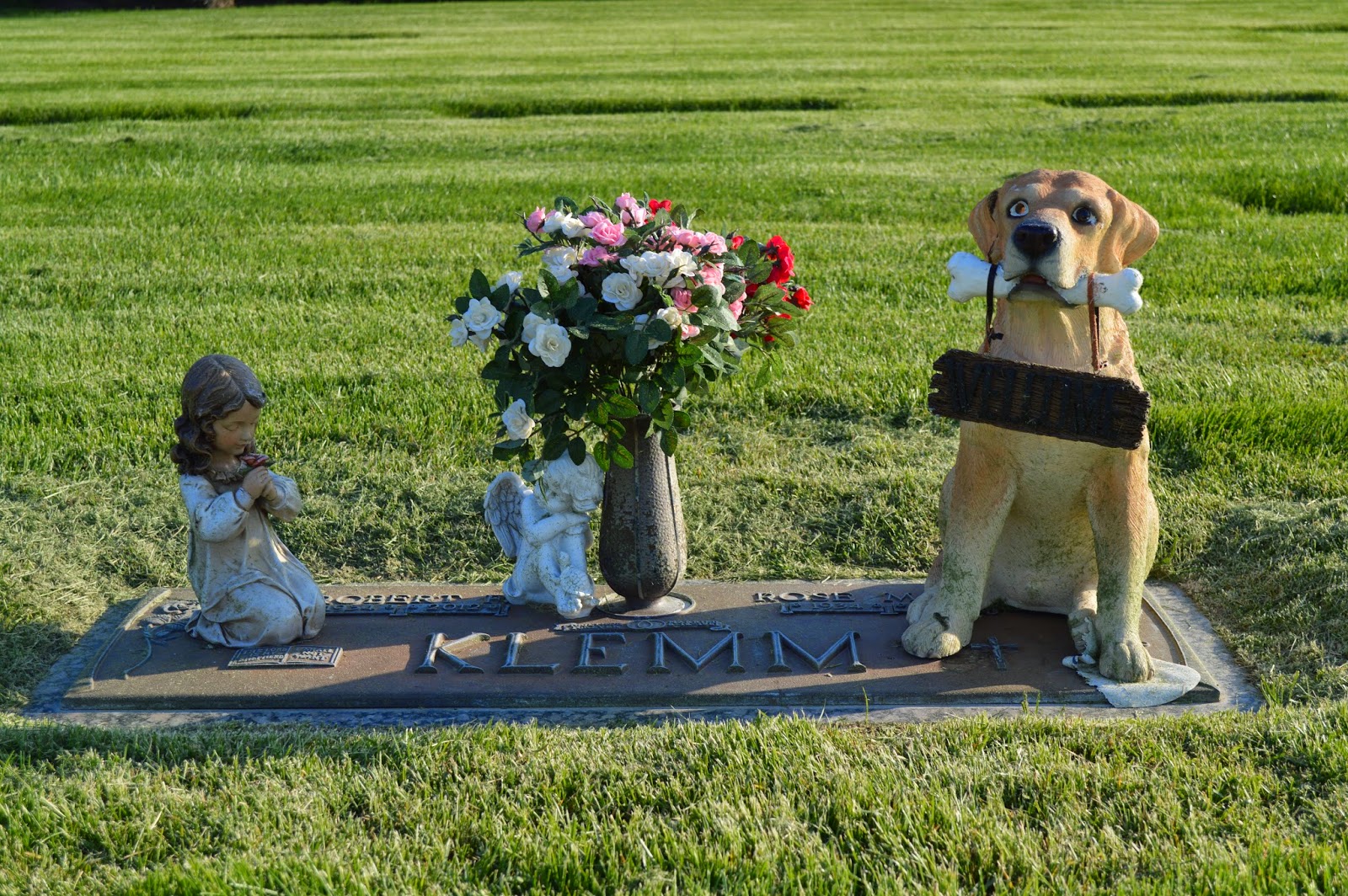 After reading the Lincoln Journal Star article, I tried to muster what I sensed was the requisite indignation, but all I could feel was pity. Pity for people whose grief is lightened momentarily as they leave little tokens of remembrance at gravesites. Pity for those same people who return to find those tokens gone, the petty theft adding loss upon loss. I thought of that young New Jersey couple long ago, and my heart ached to imagine them returning to their little boy's grave to find that someone had absconded with the Easter Bunny. And finally, I could not help pitying the thieves themselves. Perhaps hanging out even for a brief time with the departed can help put these things into perspective. The economic desperation that would drive a person to steal memorials from a cemetery is rampant in rural Nebraska where many lack job opportunities. In the world of crime, this is a small one, and perhaps for some, a necessary one. I'd like to think that the dead would be the first to understand and forgive.
Posted by Brigid Amos at 4:42 PM No comments: